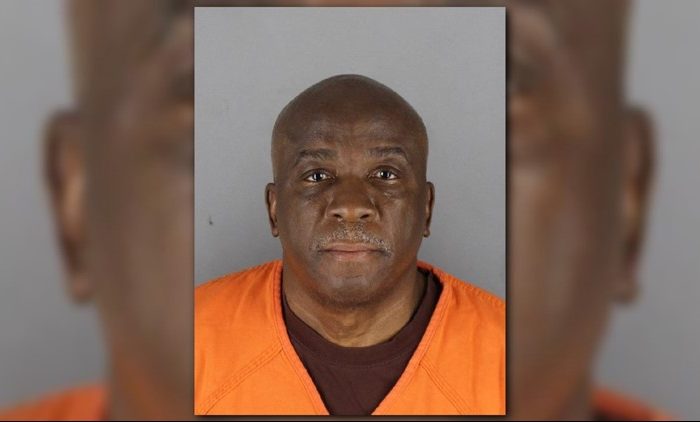 BROOKLYN CENTER, Minn. — A pastor in Brooklyn Center has been convicted of sexual assault charges stemming from an incident in September of last year.

According to the original complaint, the victim said she was assaulted by Meally Feeman, 56, at Grace Mountaineer Tabernacle Church after he suggested she needed a one-on-one “deliverance” session to exorcise a demon from her body.

During the session, Freeman gave the victim small cups of oil to drink. She said she entered a trance-like state, and awoke to find Freeman had rubbed oil on her stomach and her abdomen near her breasts. She told police her underwear were also wet.

Freeman then told the victim she needed a second one-on-one session later that evening after bible study. The victim again “fell out” or became unconscious. When she woke up, she found her pants and underwear were ripped and were around her ankles. Her shirt and bra were also pulled up over her chest.

Freeman was convicted Monday of two counts of third-degree criminal sexual conduct. He remains in custody and prosecutors will seek a sentence of 58 months in prison. 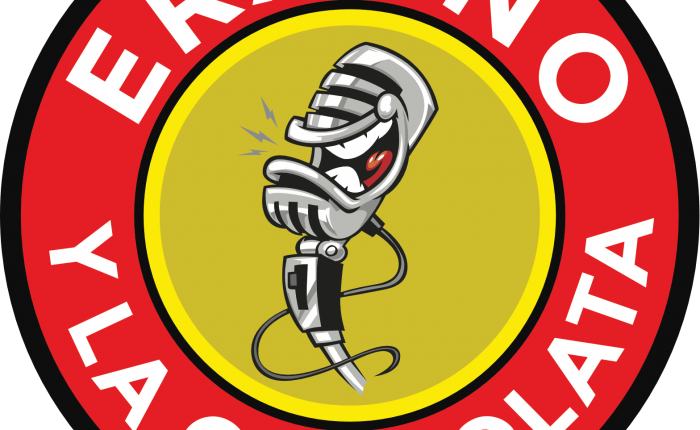 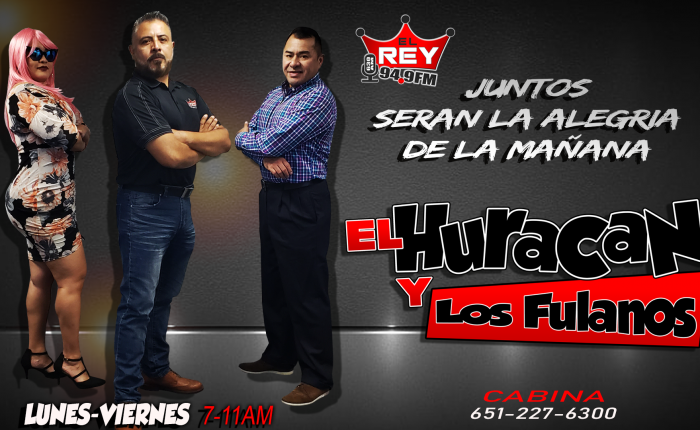 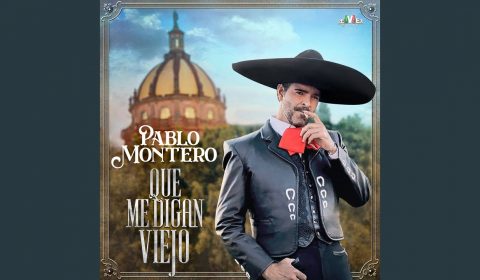 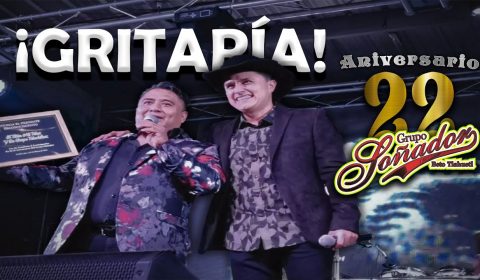 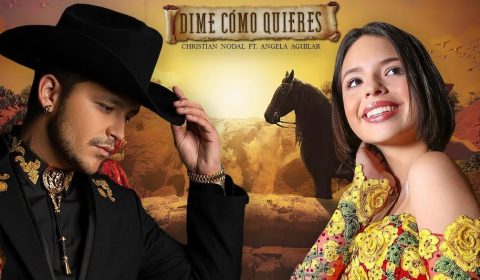